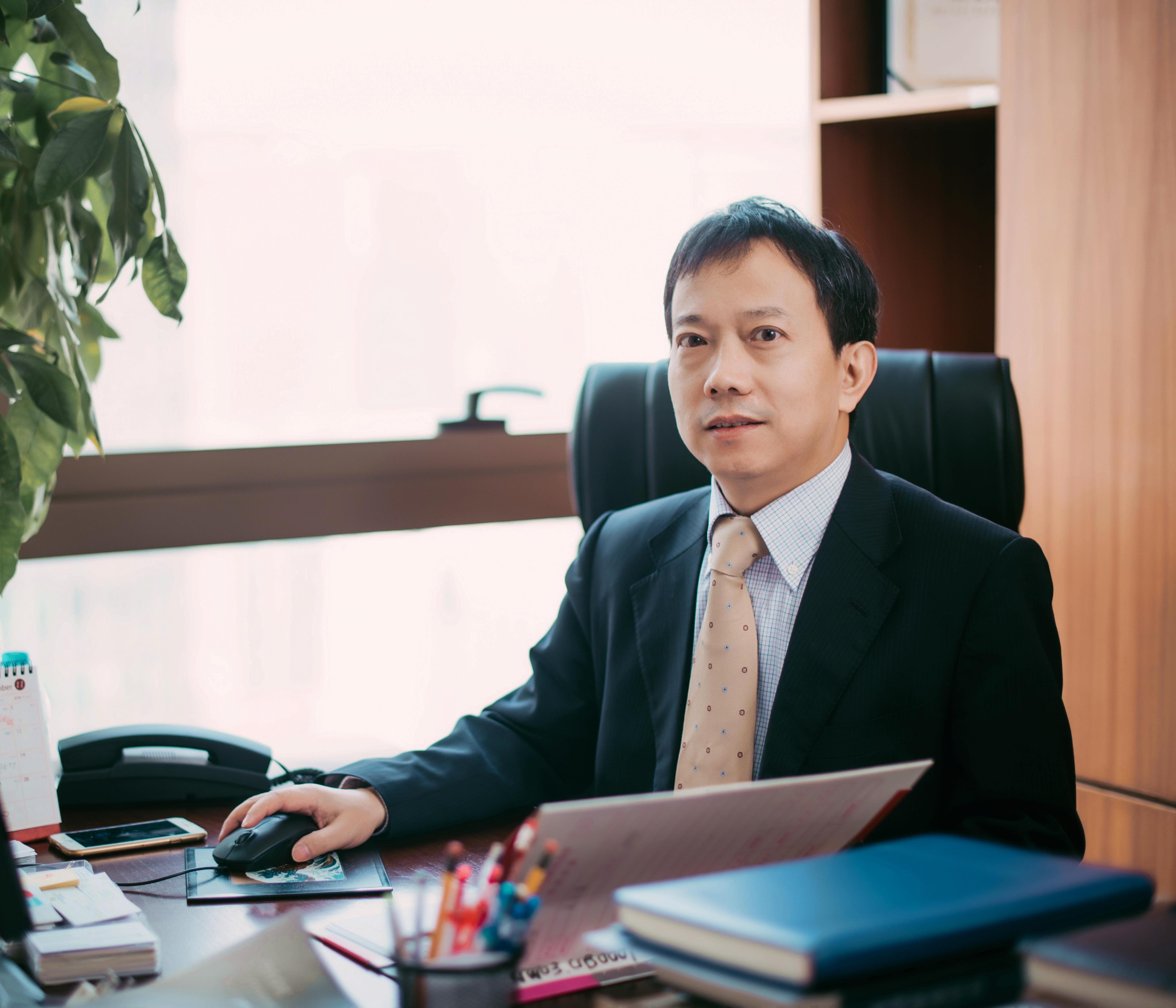 Mr. Huang has practiced patent law for over 22 years and has outstanding knowledge, experience and reputation in all patent-related matters.  He specializes in patent prosecution, patent invalidation proceedings, patent infringement litigation, FTO analysis, licensing, compliance to regulations of Foreign Filing License and service invention, patent drafting, and client counseling with a focus on technologies related to computer science, telecommunication & IT, software, business method, electronics, semiconductor, medical devices, physics, and nuclear/solar energies.  He has filed and prosecuted over 13,000 patent applications in his name before the SIPO.

Mr. Huang has rich experiences in advising and counseling clients in patent acquirement, licensing and negotiation including SEPs. He successfully advised Bain Capital in acquiring patent assets; he worked with Lenovo in analyzing and acquiring a patent package including SEPs; and he worked with leading telecom carrier in evaluating SEPs.

Mr. Huang was graduated from Peking  University in 1991 and received BS and MS degrees in nuclear physics. Afterwards he worked in China Institute of Atomic Energy as a research scientist for three years. Mr. Huang was qualified as a patent attorney in 1996 and as an attorney at law in 1998. He participated into the IPR training course held by the Japanese Institute of Invention and Innovation and Association of Overseas Technician Scholarship in 1996.

Mr. Huang was listed as an outstanding lawyer in patent prosecution inChinaby IAM Patent 1000 in 2016 and 2017. Mr. Huang is a member of the LES(China), the All China Lawyers Association, and the All China Patent Agents Association. He wrote articles regarding IP such as Inventions at the Cutting Edge on Managing IP, and Patent Prosecution Highway in China among Terralex members.